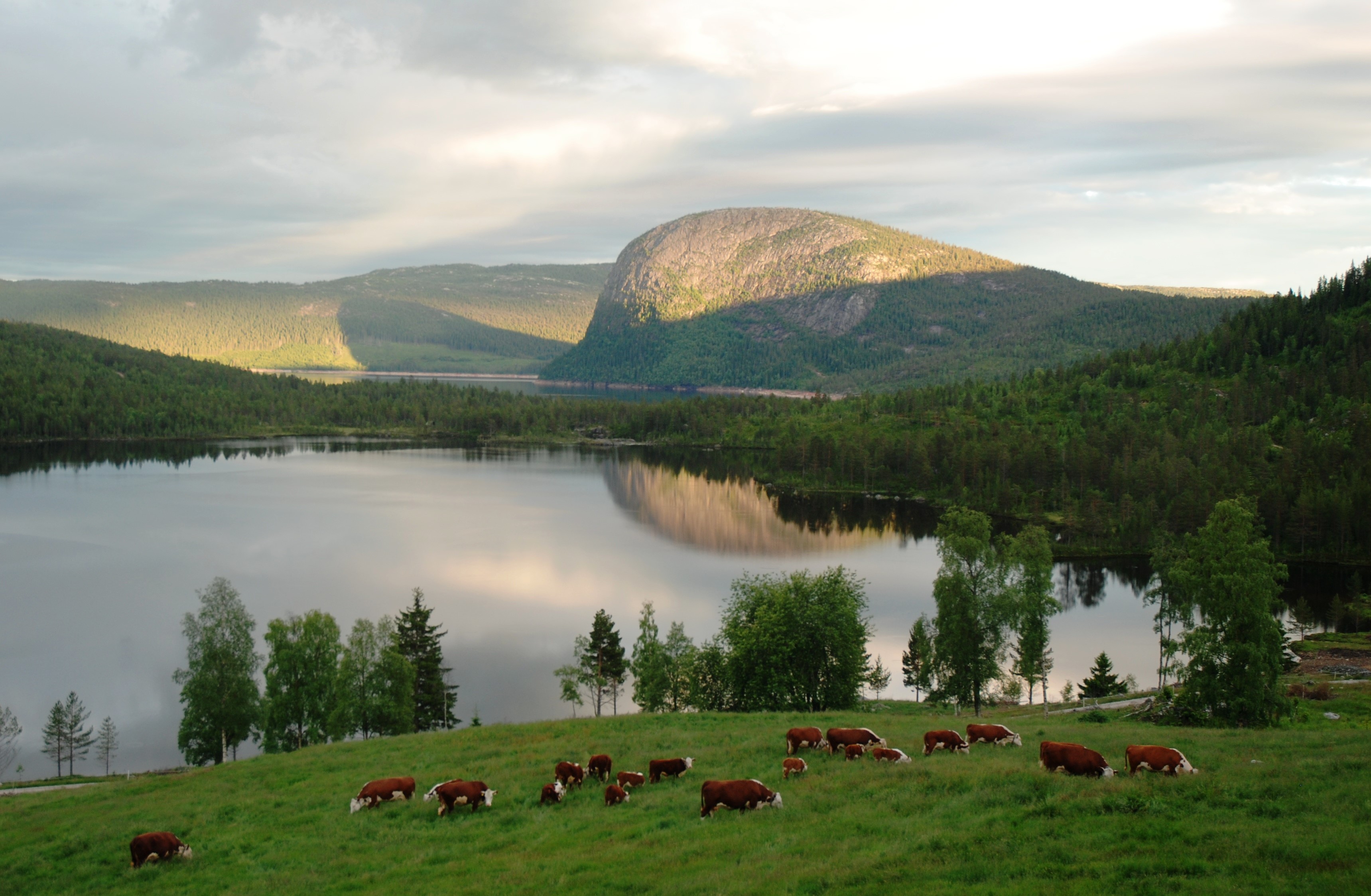 J.B. Ugland Holding AS, owned by Johan Benad Ugland, was established on the 18th September 2000 following the demerger of Andreas Ugland & Sons AS. Johan Martin Ugland is the managing director of the Group.

For generations J.B. Ugland has been interested in creating lasting values by developing, constructing and managing sustainable residential -and commercial buildings, while at the same time continuing our proud shipping traditions. J.B. Ugland's funds are managed in-house and in collaboration with Lux Nordic Wealth Management (Lux Nordic), which is located in Luxembourg.

Sowing and harvesting has through generations been the "the rule of thumb" for the Ugland family. They break new ground, invest and make things grow. In this way, they have created added value in agriculture, trade and shipping.

This rule of thumb is the core of J.B. Ugland's business strategy. Through long-term investments in real estate development, shipping, finance and competence building, the company creates lasting values that lift the region and provide a basis for new and sustainable growth.‍ 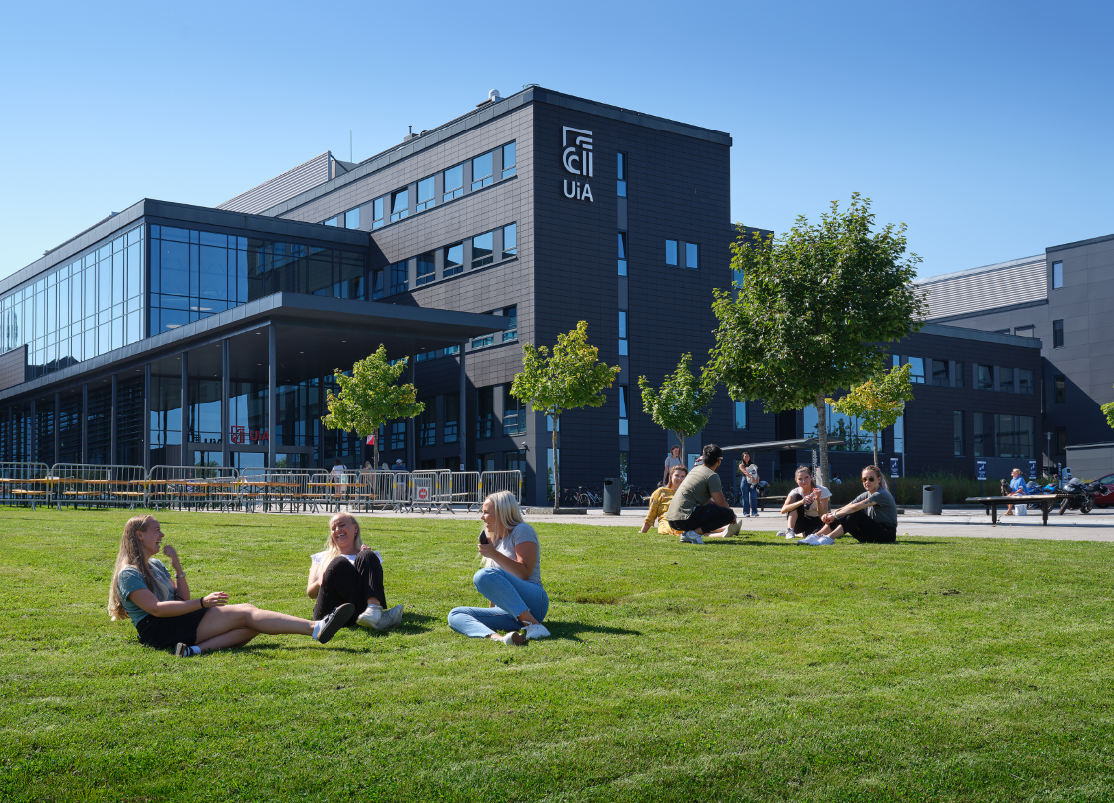 Pride
Because it ensures personal and collective enthusiasm.
Our results reflect our joint efforts and give us reason to be proud.

in development
Because to be in a process of development and see that we maintain old and create new values
gives our workday a deeper meaning. We wish to view our
value creation as more than just increased profits. We wish to contribute to development
that creates lasting and sustainable change. 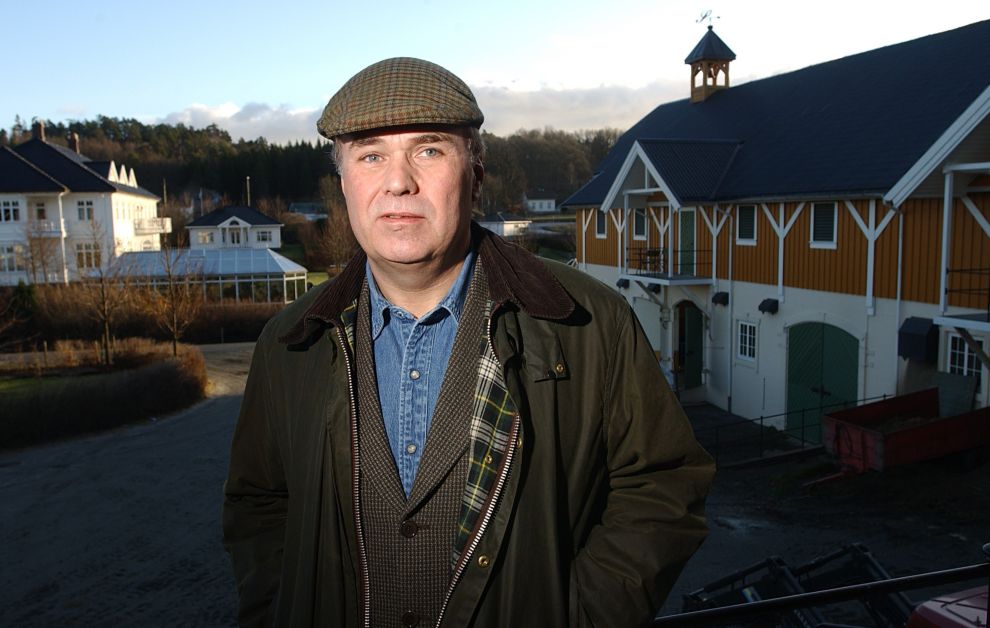 With his family roots firmly planted in his mother’s sixth century Storegra Farm in Grimstad. There was therefore never any doubt that he would take up his inheritance as the oldest son of Oda and Andreas K.L. Ugland, and become a farmer. However, first he travelled the world.

In 1968, he started a maritime education in England and USA. Around 1980, Johan Benad and his younger brother Andreas Ove started an operating company in London. The operations turned into a shipping company that was subsequently listed, and Johan Benad thus developed independent assets.

Later, the brothers left for the Cayman Islands and South America, where they established a shipping bank. However, around 1990 Johan B. Ugland was starting to get homesick. The generational changeover from Andreas K. L. to his three sons had already begun, and in 1993, after 25 years abroad, Johan B. started working in Norway again.

It has always been important to Johan B. to be part of the local community and to contribute his skills, experience and capital. When he returned home to Norway, there were significant problems in the timber industry, which had been over-expanding in the 1980s. Through combining financial and strategy skills with local expertise, the industry was rebounded and  producing a profit.

In addition to the struggling timber industry, the property market was at a low and the research and development building in Grimstad was acquired by the municipality. This inspired Johan B. to start his big project: the development of the Sørlandets Teknologisenter (technology centre). This project was given a significant boost when concerted efforts resulted in Ericsson’s R&D unit moving to Grimstad rather than to Asker and Oslo.  Today, the area is a booming technology centre and the University of Agder, Egde Consulting, the Norwegian Tax Administration, Innoventus Sør and NORCE can all be found here.

Yet it is farming that is closest to Johan Benad Ugland’s heart. As a farmer raising pedigree cattle and deer, he spends most of his time at Storegra farm. 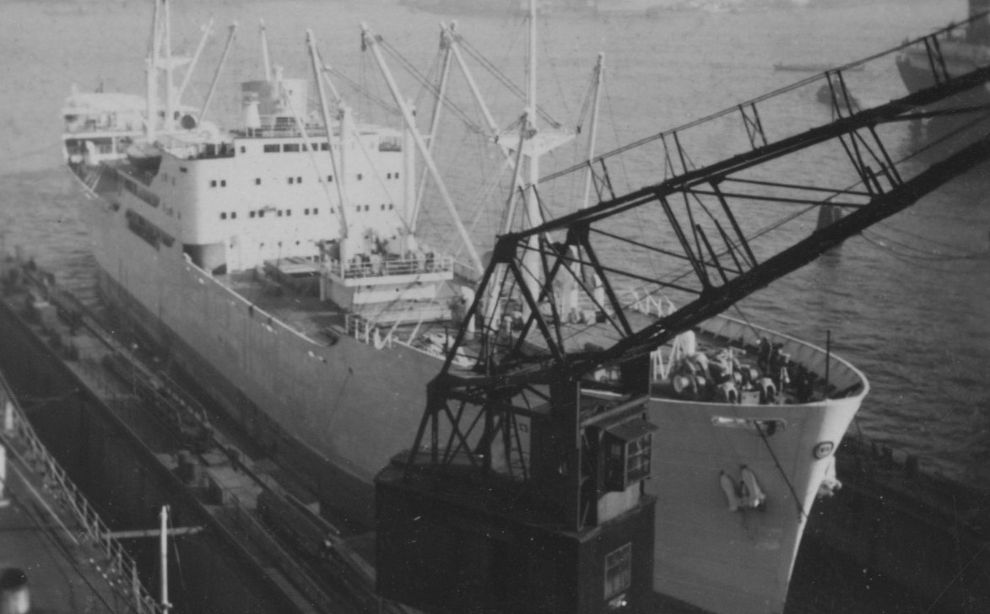 600
The first registered settlers on Uglands family farm, Storegra Gård at Tjore.
800
The ship "Thjore" carried several colonists from the Agder area to Iceland.
1260
Jon HogliveTjore was a farmer at Tjore and the regional chief for the king's fleet. He was the first named captain of his family.
1326
Decendants Gudbrand og Gunnar's chartered ship «St. Holberg» was in England with timber cargo valued at 30 pounds.
1559
The Danish-Norwegian king established the first large shipyard at Tjore. The yard built several warships for the Crown, among them the warship «St. Oluf» which at the time was the world’s largest maritime vessel.
1700
Shipbuilding and shipping continues to grow at Tjore. Halvor Olsen Ugland is mentioned as a master shipbuilder.
1802
Captain Jens Olsen Støle established Støle shipyard in Strandfjorden and continues to build more than 30 vessels. Jens Olsen was among the first in Norway to build schooners, and was a pioneer in the development of this type of ship.
1831
Nils Johan Johannesen (1831-1905) continued the family tradition of farming, trade and seafaring. He was also a shipbuilder, and like his father and grandfather sailed as captain on a number of ships.
1881
Johan Milmar Ugland was born. Johan Milmar was the first to bring modern forms of ship ownership into the family.
1925
Andreas K. L. Ugland was born.
1930
J. M. Ugland & Co. was formed, focusing on the modern steel vessels.
1940
Sarita was torpedoed without warning. It had a crew of 29, of whom 14 were Norwegian. All were saved.
1950
During the 1950s, the Ugland fleet grew annually by about one ship.
1992
Andreas K. L. Ugland starts the inheritance settlement with his three sons Johan Benad, Andreas Ove og Knut Axel Ugland.
2000
J. B. Ugland Holding AS was established with Johan Benad as the sole shareholder. 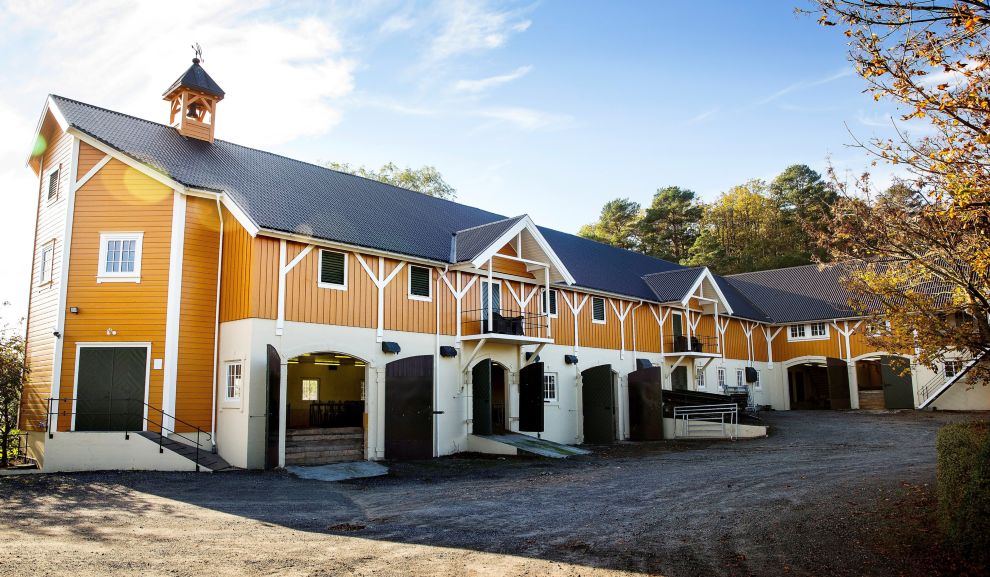 The contours of today's Storegra Gård took shape in 1973 when Johan Benad Ugland took over the farm after his parents Aud Oda and Andreas K.L. Ugland.

At that time we were sceptical to the accepted operational and health standards for agriculture. Since then the philosophy has always been the same - "Back to nature"  - with a strong focus on local resources and involvement in the entire value chain.

At Storegra we take the whole circle in consideration, from the plants health to the end product. Animal welfare are important to us. We want to ensure a comprehensive operation in which animals and resources work well together. 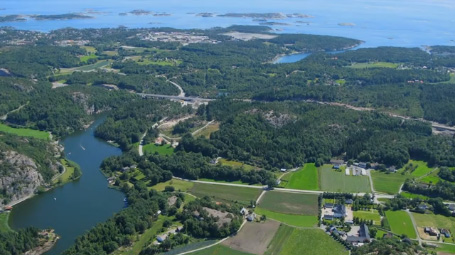 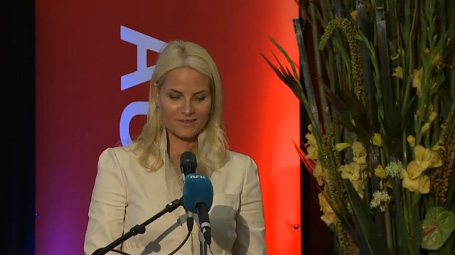 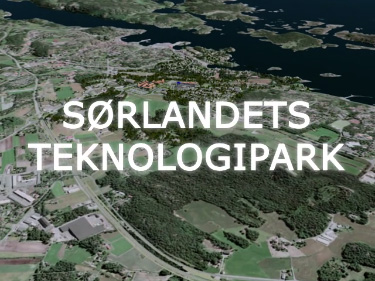 In J.B. Ugland we are concerned about the society we are part of. We want to be involved in questions and issues that contribute to the growth and well-being of our community. We therefore support events and activities we believe may make a small difference to a large number of people. These include physical activities and fun events, the fostering of local pride and life-saving volunteer work.