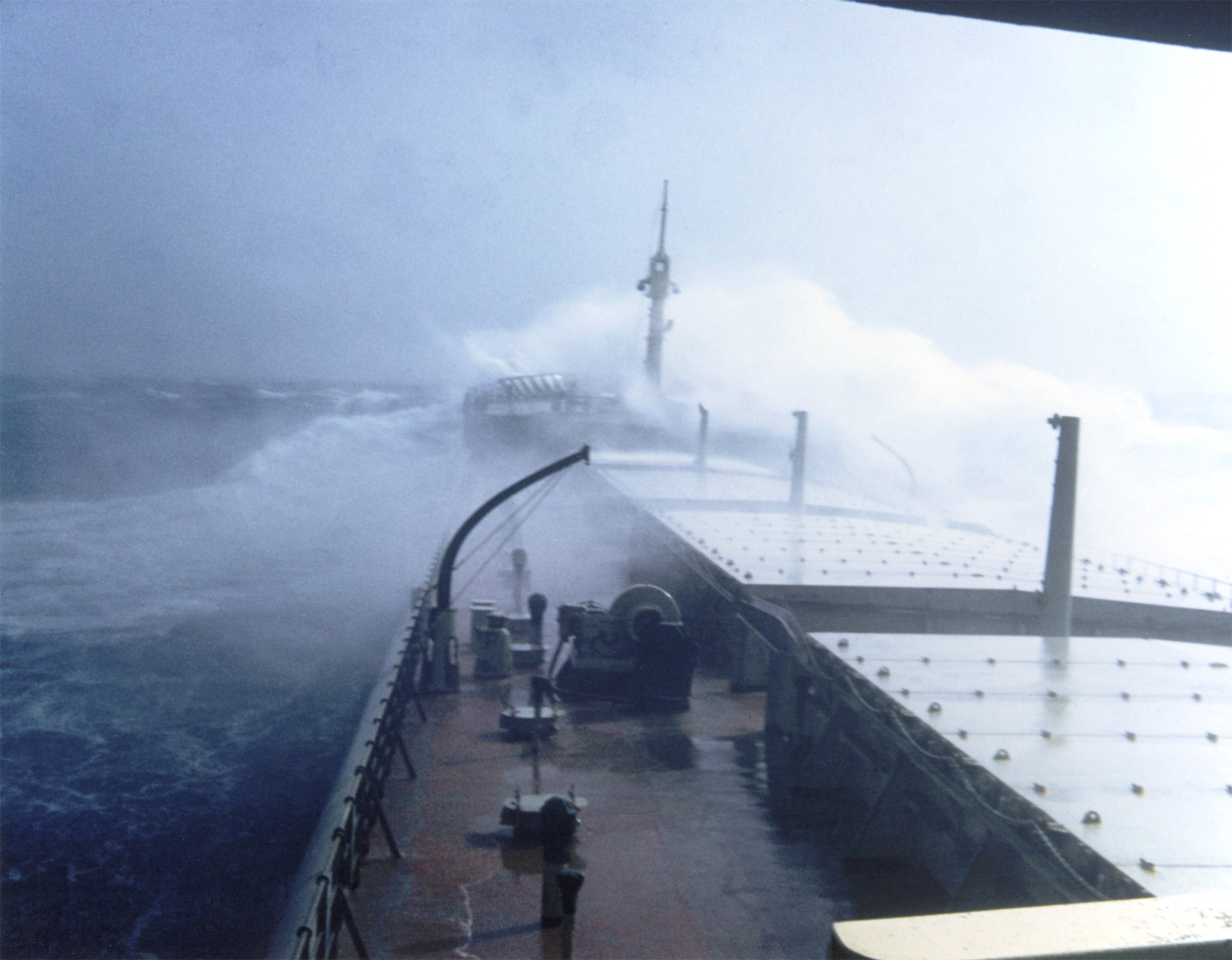 J.M. Ugland & Co, a subsidiary of J.B. Ugland Holding, is responsible for the group’s shipping activities. It currently has a fleet of five car carriers (PCC & PCTC). The vessels carry a mix of cars, trailers and high and heavy cargo. The ships currently operate in the European short-sea trade.

The ambition is to be the preferred tonnage provider for the operators within this market with new investment opportunities being actively sought. Richard Coulling (rc@jbugland.no) is the Managing Director for J.M. Ugland & Co. 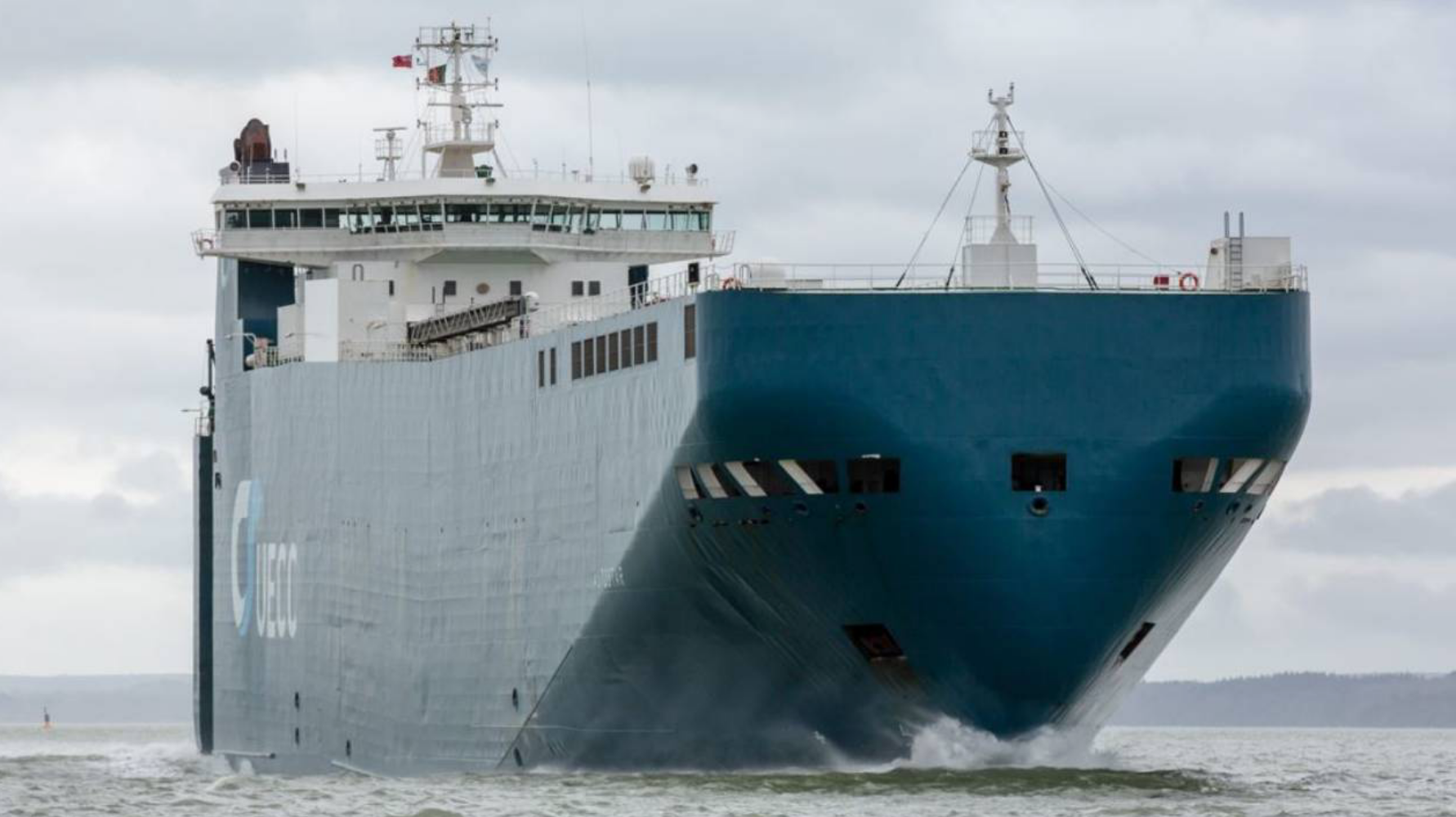 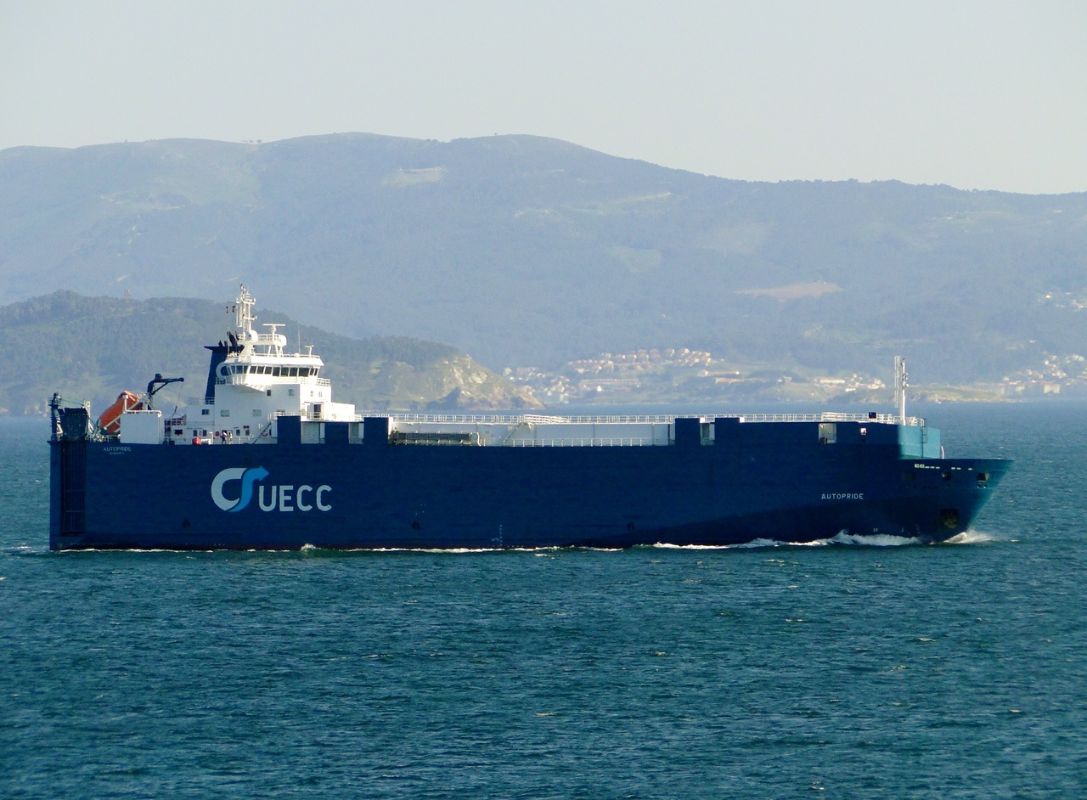 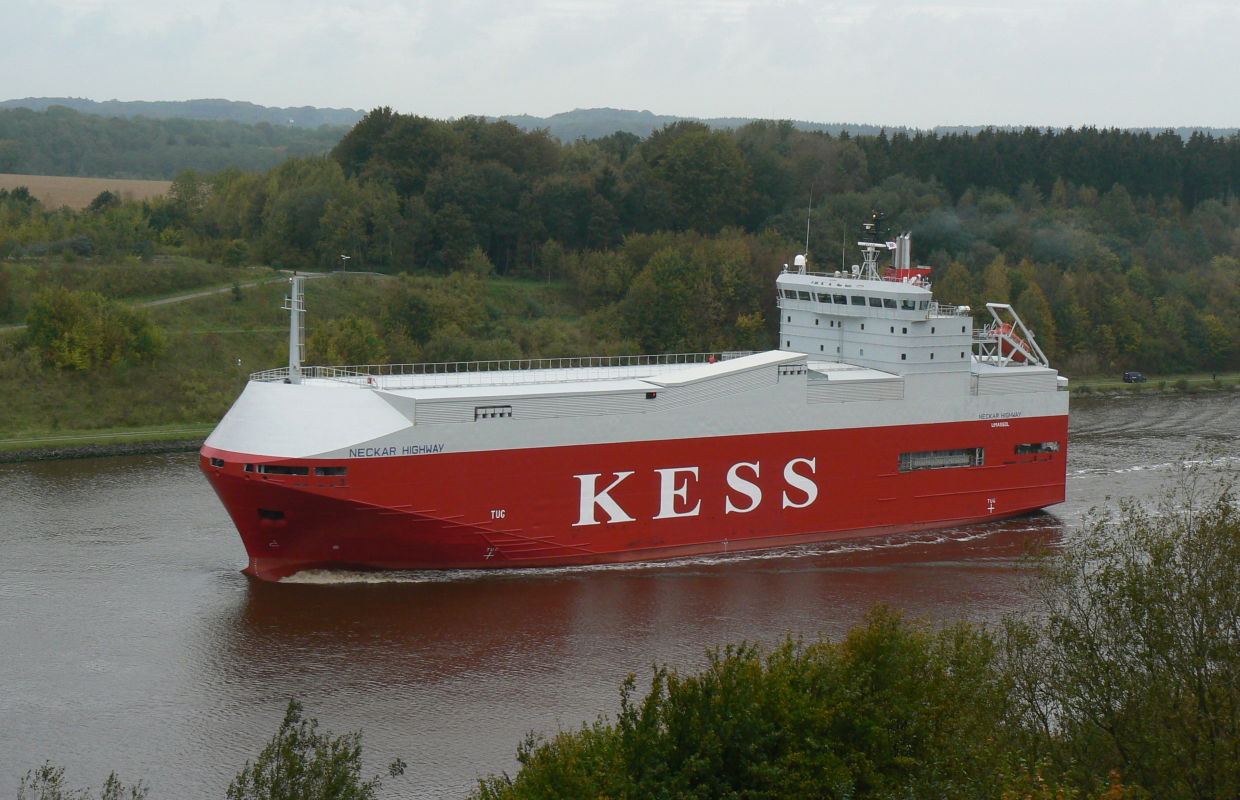 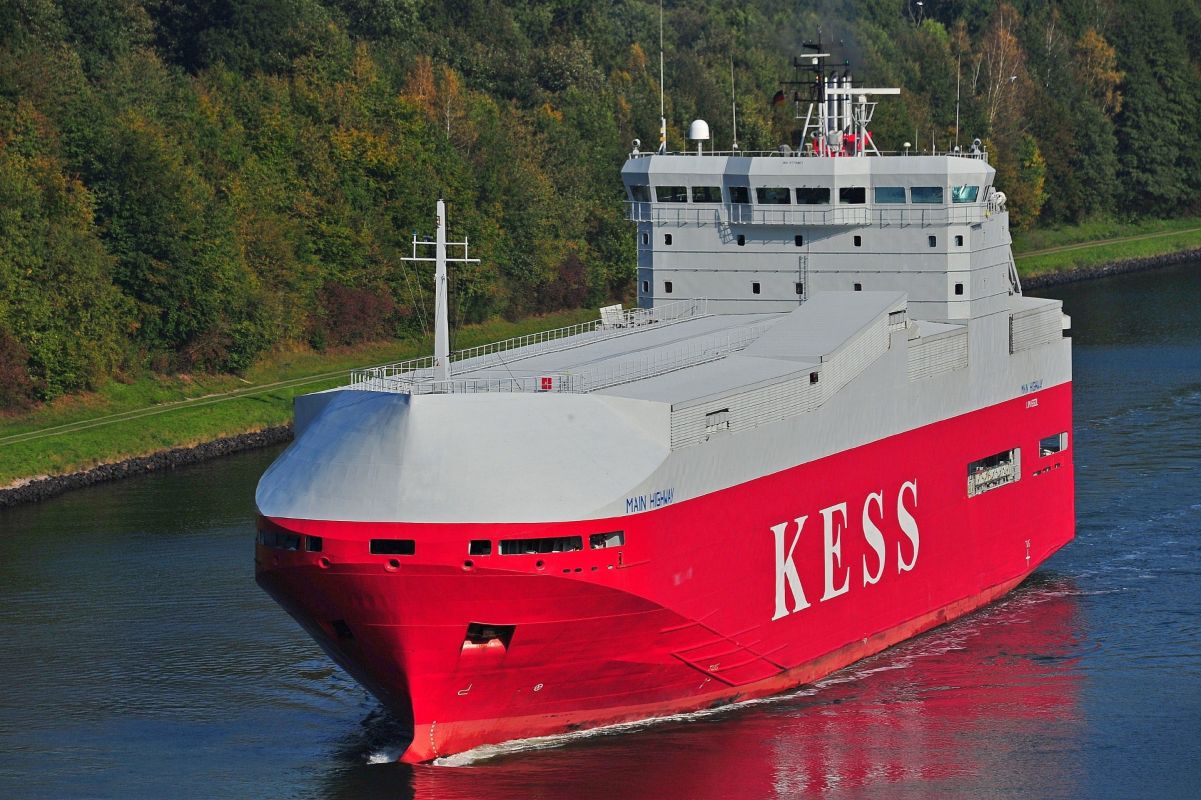 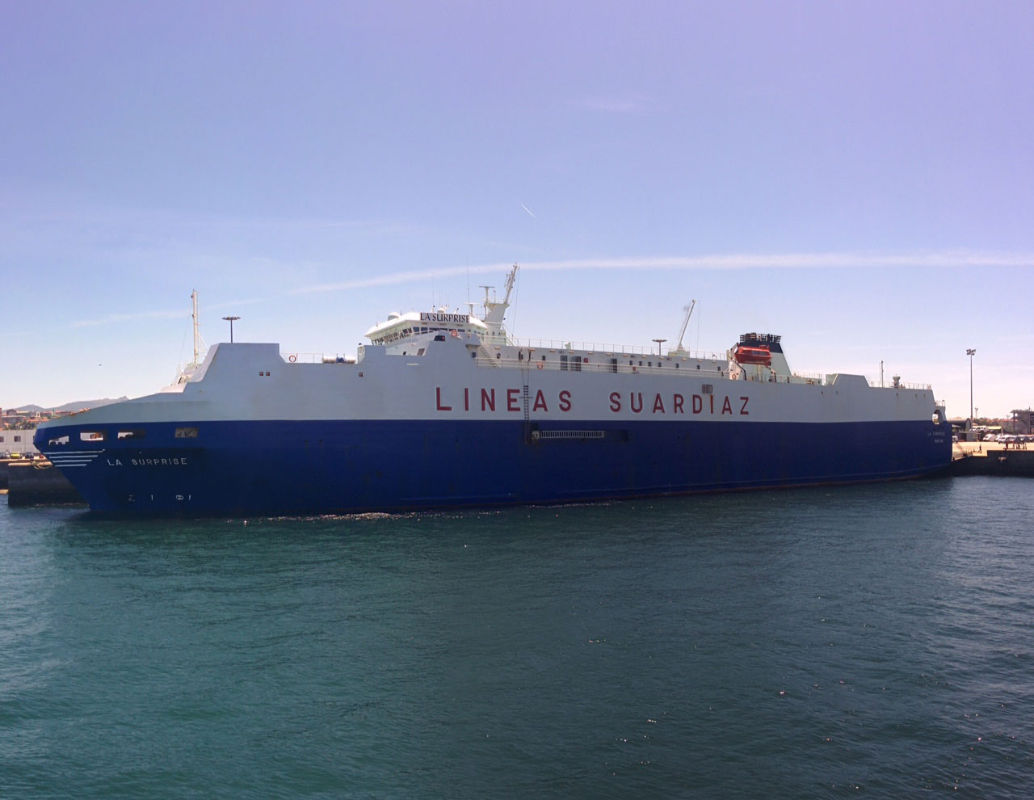 Where are the ships?

The shipping activities of the J.B. Ugland group originates from the familiy business J.M. Ugland & Co. The company was established in 1930 by Johan Milmar Ugland, the grandfather of the owner Johan Benad Ugland.

In co-operation with Leif Hoegh, Johan Benad Ugland's father Andreas K.L. Ugland established Hoegh-Ugland Autoliners (HUAL) as a deep sea car-carrier operator in the early 1970s, having designed and built his first car carrier in 1963. Johan Benad Ugland was a shareholder of HUAL for many years until the sale of Ugland's 50% interests in the commercial operation and 27 deep-sea vessels to Leif Hoegh in 2000.

The Ugland-family holds long traditions within the car-carrier sector. In 1970, Andreas K.L. Ugland established the operation of short distance car carriers, known as Ugland Aall Car Carriers (UACC). Johan Benad Ugland was a shareholder of UACC, until the sale of its 19 sea vessels and associated operations to NYK in 1990. The company later changed it's name to UECC. Through Johan Benad Ugland's part ownership of Ugland Brothers Limited, he was responsible for the technical management of the UACC fleet before the transfer of the vessels to UECC.

In 2003, the J.B. Ugland group invested heavily in the shipping sector, building a fleet of 46 ships. The J.B. Ugland Shipping fleet and operations were sold to the Indian company Siva Ventures Ltd in 2008.

Today's shipping activities started in 2013, with the establishment of Ugland Car Carriers.